Ian started ISA with a notebook computer, cell phone, and a dream of using his skills to transform the education landscape.  After serving four private schools, colleges, and universities over 15 years as a senior officer, turning around enrollment and strategy in the process, he launched Ian Symmonds & Associates Inc.  in 2003.  Nearly 20 years, 1000 clients, and  four million air miles traveled later, Ian has seen more schools, colleges, universities, and non-profits than any other consultant in America.

Ian is an author, speaker, ed-activist, and strategist. He is the visionary president and founder of Ian Symmonds & Associates Inc.  Long before a consultant, however, Ian was a practitioner.  His global professional practice as a senior officer, executive director, and dean spans over 30 years and several senior roles, including Pacific University, Culver-Stockton College, Saint Mary's Hall, and Trinity University.  Before he launched ISA, Ian led independent schools, boarding schools, traditional undergraduate colleges, graduate schools, and adult learning programs.  He is a global citizen and has traveled the world for boarding schools and colleges, including Saudi Arabia, Dubai, Kuwait, Emirates, Thailand, Puerto Rico, Japan, China, Korea, Taiwan, England, Canada, and Mexico. He has also engineered dramatic enrollment and positioning strategy turnarounds for three different private institutions during his career, at the higher education, primary, and secondary school level.

Occasionally dubbed an "ed-activist", Ian holds a high opinion of the role of education in building communities, transforming people and solving social issues.  He launched the #JustCause campaign with Ian Symmonds & Associates in 2011 to raise public awareness and strategically connect ISA with organizations that are addressing structural poverty through education. He actively speaks and writes on the issue and devotes a large portion of time to consulting with organizations through the Just Cause campaign. Recent organizations served under the Just Cause campaign include Portland Tennis & Education (OR), Chattanooga Girls Leadership Academy (TN), Mississippi Children's Museum (MS), Village of Promise (AL), KUZA (OR and Uganda), and Children's Relief Nursery (OR).

Very early in his consulting, writing, and speaking career, Ian  earned the role of one of America’s best thought leader in educational circles, defined by a culturally relevant approach and progressive delivery of thinking.  He is fascinated by culture and the future role of nonprofits and educational organizations as they attempt to shape our world for the common good. He has published in numerous professional journals, such as the Journal of College Admission (NACAC) and On Target (College Board), and has presented at just about every national and regional educational conference.  He holds a BS and MS degree from Illinois State University in Normal, Illinois.  Ian's formal area of study is organizational and small group leadership, focusing his graduate program on the essential ingredients of leading individuals and organizations.  He is in high demand as a conference speaker at regional, national and global venues.

Clients and colleagues know Ian as a thought leader with a thoughtful, calming disposition and yet relentlessly preparing the industry for the rapid changes ahead.  He consults on several projects each quarter, speaks, and writes frequently on behalf of ISA. He lives in Southern California with his wife Lisa.  Ian’s daughters include Makayla, working in digital media in Nashville, and Julianna, attending Loyola Marymount University in Los Angeles.  Ian still competes at the tournament level in tennis, enjoys hiking, and exploring the beauty of the outdoors.

Scott is the Founder and Chief Reinvention Officer of School Growth. After leading an educational technology company for over a decade, Scott earned an M.Ed in Education Administration from Johns Hopkins University, and spent 14 years as the head of three independent schools. Having worked with thousands of schools around the world over the last decade, he was the lead designer of the School Growth Design Framework along with a methodology for data-driven strategic growth planning. He is the author of The Yabwi Tree, The Laws of the Grapevine, The Consultative Business Officer, and The 12 Disciplines of Effective School Leadership.

Hotel Room: $199 (plus resort fee and applicable taxes)
Participants are expected to make their own hotel reservations. Registration fee does not include the price of the guest room. To make a reservation, use the passkey: Hammock Beach Reservations, or call 1-877-834-8862. To receive the FCIS group rate, make sure to identify yourself as part of the FCIS Heads' Retreat group and use the rate code: FCOIS. Once the room block is sold out, there may not be rooms available at this group rate. 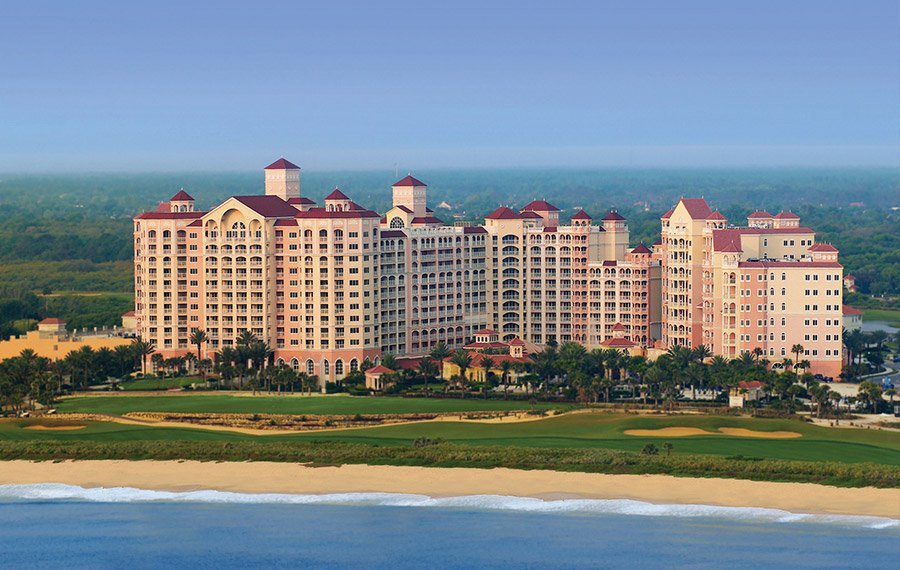 Registration and Hotel Deadline: May 13, 2021
To receive the FCIS group rate at the resort, reservations must be made by this date.

Cancellation & Refunds: All hotel cancellations must be made directly through the hotel and in accordance with hotel policy. Workshop refund requests must be made in writing and emailed to kdanger@fcis.org. There is a $50 per person processing fee through May 6, 2021, with no refunds after this date. 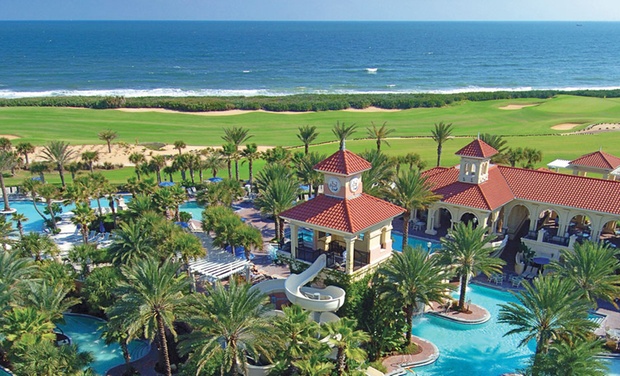 Acknowledgement of Risk and Safety Procedures: Participation in FCIS’ in-person events signifies an attendee’s acknowledgement of the highly contagious nature of COVID-19 and voluntary assumption of the risk of exposure or infection by attending the in-person event. Attendees agree to comply with all COVID-related procedures, including distancing and masking, that may be implemented by FCIS, in accordance with CDC, state, local, and hotel requirements and recommendations.

While the pandemic has undoubtedly wreaked havoc on the world, there are signs of positive change emerging in the education sector. There has been an explosion of innovation which creates a tremendous opportunity for private education in the future. Fixed mindsets are changing, as are schedules, assessment, pricing, and delivery. One could argue that, as a result, we soon might see a more impactful and resilient learning organization. Join Symmonds as he outlines the future opportunities he sees for our industry.
Presenter: Ian Symmonds, President, Ian Symmonds & Associates Inc.

Your calling as an education leader was deeply tested this year. Having run the gauntlet of 2020-21, you have a brief respite to recharge for the upcoming season. Will it be more of the same? What preparations can you make within yourself to be even more successful? How can your team come together with greater unity in pursuit of your noble mission? In this closing session of the FCIS Heads' Retreat, we will explore investments you can make in yourself, in your leadership team, and in your faculty to rekindle the joy of education leadership as you prepare to make this upcoming year a remarkable experience for your stakeholders.
Presenter: Scott E. Barron, Chief Reinvention Officer, School Growth

Feedback from Past Participants:
What was the most valuable aspect of the
Heads’ Retreat for you?

"Quality of the speakers was superior. Content was relevant, useful, and provided ideas I can implement immediately. Five stars!"

"Dedicated time to focus and reflect on leadership."
"The balance between PD sessions, networking, rest and relaxation."

"The workshops were fantastic! The camaraderie and networking with fellow Heads is inspiring and extremely valuable."

"There’s great value in collaborating with other Heads, meeting their families, and discussing topics related to our important work on our campuses."
"Truly the entire agenda!"

** FINANCIAL ASSISTANCE AVAILABLE!
Private school leaders may submit for travel reimbursement through the Florida Department of Education for the FCIS Heads' Retreat, using this link.

PLEASE NOTE: If you click on the Register Here button below and do not see the registration form, try a different browser. (Safari, Chrome, Firefox, etc.)